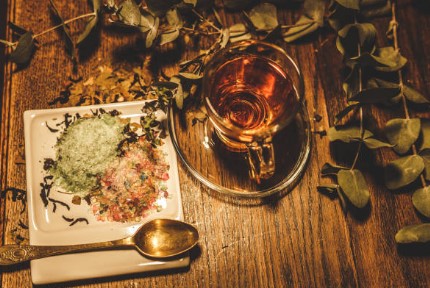 According to a new US study conducted to analyze the effects of caffeine only two cups of black or green coffee a day can have a beneficial effect on visual memory. The study has been published in the famous scientific journal Nature, reports AFP.

Researchers at Johns Hopkins University in Baltimore found that the active ingredient in coffee - caffeine - improves long-term memory for at least one day after it is consumed. Until now it was known that caffeine has cognitive-enhancing effects and stimulates the brain but no study analyzed how caffeine can strengthen the memories making them resilient to the passage of time.

Authors of the study, coordinated by Professor Michael Yassa, asked the 73 volunteers, who are not regular consumers of products that contain caffeine, to watch different images of a series of objects.
Then, half of them received a dose of 200 milligrams of caffeine equivalent of two cups of coffee, five minutes after the task was completed while others received a placebo.

The next day, researchers asked two groups involved in the double-blind trial to view another series of images. Some were the same as the ones in the previous day, others were new and others were similar but with some differences.

There wasn't a meaningful disparity between the study groups on how well they could separate the new images from the old ones, but volunteers who received caffeine were more easily able to distinguish differences in similar pictures.

If the images are more similar, the subjects must perform a more difficult task, the scientist say the brain must apply 'pattern separation'. It seems that this process appears to be stimulated by caffeine, says Professor Yassa, who recalls that "this substance (caffeine) is associated with longevity, health and may have protective effects against cognitive decline caused by various diseases such as Alzheimer's disease."

A study by the National Cancer Institute (NCI), published in May 2012, states that people between 50 and 71 years old who consume an average of three cups of coffee a day, regular or decaf, have a lower risk of death from cardiovascular and respiratory diseases, strokes, diabetes and infections.
Feel good Health Nutrition Supplements 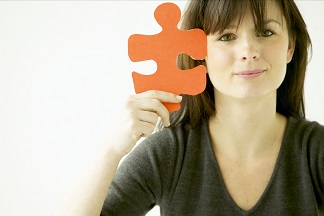 Many people today try to stay in shape. Keeping your body fit is good but you must take care of your brain too. Although physical exercise has been proven to improve the health of the heart and the brain, a mental workout can help you prevent memory loss and sharpen your mind. Brain training is not a new thing. In the computer age brain training has moved from crosswords, sudoku puzzles and other types of puzzles in the newspapers to your smartphone, tablet or PC. This new software applications offer a bigger variety of mental activities and can allow you to improve different types of cognition. Searching for the best brain training software can be a daunting task because there are so many of them. You want apps with a variety of games that challenge you and have progressive skill level. Brain training games are different from other types of games due to the fact that they are designed to help you improve cognition in practical ways. A good brain training software must have the abi 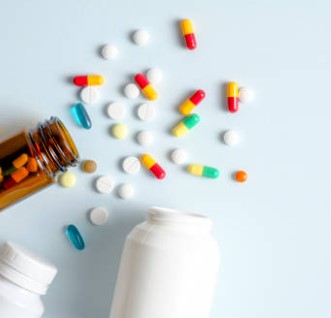 The brain is a complex organ that needs a variety of nutrients to function properly. Nutritional deficiencies contribute to the emergence of mental disorders, cognitive decline associated with aging and developmental disorders. On the other hand, recent studies show that an increased supply of nutrients that support brain health can improve various aspects of cognitive function such as learning and memory capacity. That's why it's important to make sure you give your brain the right nutrients. Here are the 6 vitamins and minerals essential for a healthy brain. 1. Thiamine (B1) The vitamin B complex is considered particularly important for brain health. Thiamine is one of the vitamins found in the brain and nerve tissues. According to a study published in The Journal of International Medical Research it plays an important role in managing nerve impulses. Its lack can disrupt brain function, lead to Korsakoff syndrome, create concentration problems, confusion in thinking, irritab